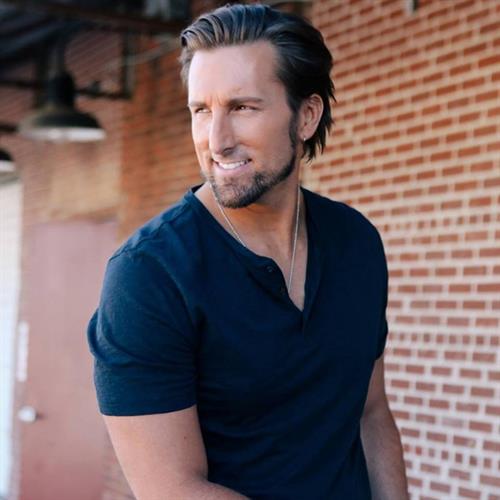 Event Description:
In releasing his latest album, Two Lane Town, JD Shelburne feels he has recorded the album that could take him to a whole new level. He says that he’s definitely learned a lot since he released his first disc that was self-titled, back in 2012. For J.D.  it all began began with growing up on a tobacco farm in Taylorsville, KY, a tiny town southeast of the Ohio River near Louisville KY. At age 19, he found a guitar after the death of his grandmother and began learning to play and sing on his own. By his sophomore year of college, he had found a few gigs at some local bars in the Louisville/Lexington, KY area and developed a fan-base that eventually landed him on some of the biggest stages in the business, opening for some of the nation’s hottest stars. Eventually, Shelburne was adding original songs into the set mix, in addition to producing songs of his own material. More at JDShelburne.com
Location:
The Crimson Moon, Dahlonega
View a Map
Date/Time Information:
Thursday, December 5 at 8pm
Contact Information:
7068643982
Send an Email
Fees/Admission:
$14 advance, $17 at door
BUY TICKETS
Set a Reminder:
Business Directory Events Calendar Hot Deals Member To Member Deals Job Postings Information & Brochures